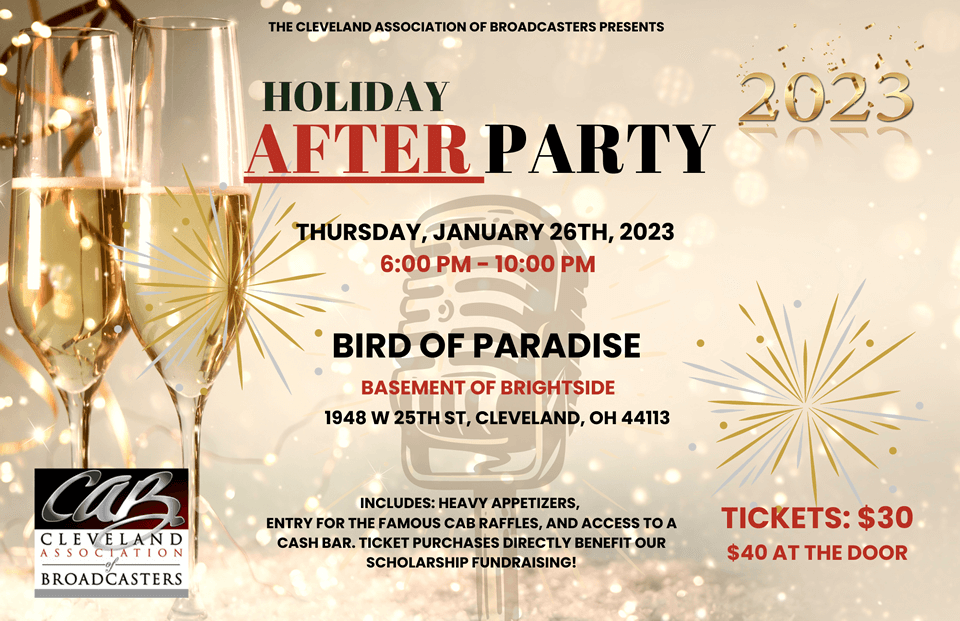 Find out more about CAB's annual Awards for Excellence in Broadcasting.

CAB is committed to helping educate the next generation of broadcasters. 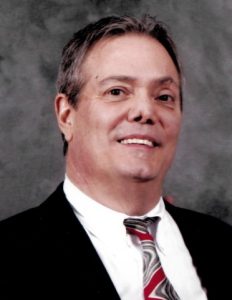 Paul’s advertising and broadcast career spanned several decades with stops at Sherwin-Williams, Wyse Advertising, Stern Advertising, Carr-Liggett, GTE, WENZ/The End, WKNR, WQAL, Clear Channel Radio, Radio Disney, Pax TV, and WNVW/The Wave.  During his time at The End and WKNR, Paul became good friends with a number of front office people with the Cleveland Indians and remained close with them.  Paul was loved by many who worked with him over the years for his outgoing personality, warmth, and sly and great sense of humor.

Paul had a passion for music, advertising, radio, sports, and vodka. As an example of Paul mixing music, radio and some vodka – once at a party hosted by WENZ, he introduced the band entertaining with “And now let’s give a warm Cleveland welcome to our band tonight – Crash Test Pilots.”

Although sometimes giving an aura of gruffness, he was a man with passion and deep love and commitment for his friends and family – and the industry.  He leaves behind a sister, brother and their families.

Due to various illnesses and injuries on his knees, Paul had experienced limited use of his legs and was mainly confined to a wheelchair the past year.  Friends and the CAB had recently gifted him a lift recliner chair to make Paul more comfortable at home.  Paul was extremely grateful for this and was writing “Thank You” notes to all those who had donated before he passed.

As a nonprofit  501c6 we work collaboratively as an industry to continue to advance excellence in broadcasting in Cleveland through education, social interaction, recognition and philanthropy.